Assignment 1- W hat do you See? 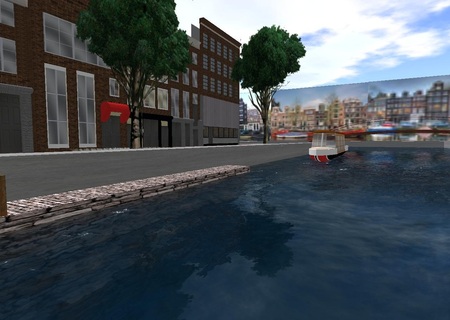 You are a bystander walking the streets of Amsterdam during World War II.

First:  Using as many senses as you can, describe what you see as you walk around the streets.  Remember to put yourself in the time period.

Second:  Make inferences (possible explanations) on how it might have sounded and smelled like during World War II while walking the streets of Amsterdam.

Third:  Write a journal entry or create a postcard describing your walk through the streets as if you were there during World War II.

Take a photo using your built in camera and save it to your computer.  You may use this image for your journal entry or postcard.

Enrichment:  Imagine you are a Nazi informant looking for Jewish families in hiding.  What clues would you have been looking for as you walked the streets?
Assignment 1 Tutorial